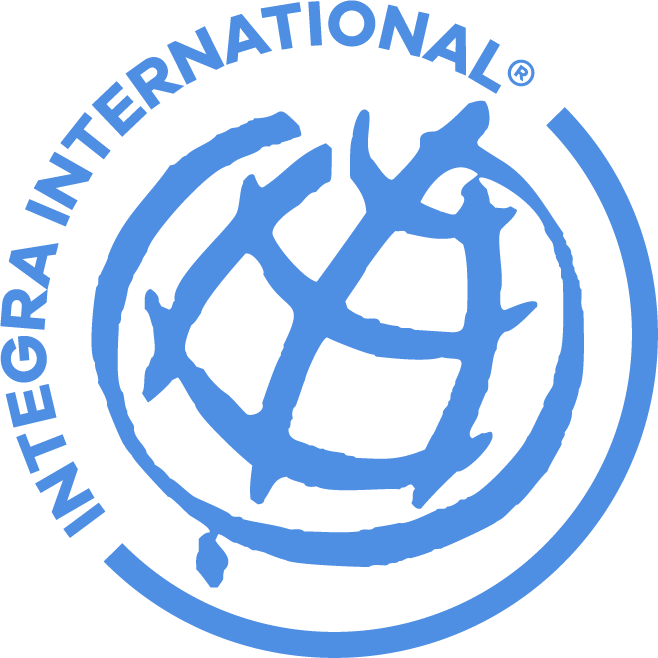 Below you will find questions most asked by prospective members. If you can’t find the answer you’re looking for, contact one of our Administrators at the bottom of this page.

How large is Integra?

How old is the association and how did it develop?

Integra began as two completely autonomous groups unbeknownst to each other – one in Europe and the other in North America. The motivation for the inception of both was the need for local accounting firms to provide an alternative to the big 4 as their clients grew in the expanding international business world. In addition, independent practitioners needed a forum to discuss their operations in a non-competitive arena. Colleagues started contacting friends who contacted other friends until a nucleus was formed and organizational meetings were held.

The European and North American groups heard of one another at similar stages of development. They decided to explore cooperation and eventually formal links. Both associations agreed in 1996 to adopt the same name. The group has continued to expand with members in Latin and South America, Asia, India, Africa, Australia and New Zealand, as the need for a more global business vision and environment continues to grow.

What does it cost to join?

What are the annual dues?

Annual membership dues are based on each member firm’s annual revenue, expressed in USD. Annual dues are billed in advance each January. First year dues must be paid in full before a new member is accepted. The annual dues for the first year are prorated based on the month you join. Please inquire with us about the annual dues and one-time initiation fee.

What are the requirements to be a member?

Wherever possible, each firm must have at least 6 professionals. Where market areas have either only smaller firms or the big 4, exceptions are made and Integra welcomes firms of all sizes.

Each firm must agree to actively participate in the association by attending at least one conference each year and by responding promptly to any requests from other members.

Some of our members are registered as qualified peer reviewers in the USA and Canada. It is permissible to have one Integra member review another but it is not mandatory.

How does Integra ensure only quality firms are allowed to join?

Upon receipt of an application form, a staff member is assigned to review the firm’s application and an existing member is assigned the responsibility of performing a due diligence review which includes a visit to the applicant’s office, interviews with the partners, and a review of a sample of working paper files. Upon completion of the due diligence, the responsible member reports back and makes a recommendation to the corresponding regional chapter board.

Does Integra provide any training?

Does Integra provide any marketing material?

Each firm is supplied with an annual supply of our Members’ Handbook and International Membership Directory which has been designed and written so that it can be used whenever Integra’s international connections may have an influence on the client proposal being presented. An initial supply of 20 books is supplied upon admittance to membership.

Also available is a power point presentation that highlights the advantages of joining Integra. It is meant to be used whenever a member is assigned a due diligence review of a prospect new member or at trade shows and conferences.

Does Integra have any referral fees?

All referrals of business between members are done directly between firms, with the firms agreeing to specific arrangements. Integra does not collect any referral fees.

How does each member know the services that the other members provide?

Each member firm has their services listed in our handbook and website directory.

Integra publishes an Audit and Accounting newsletter that has up-to-date information from all over world. Technical assistance is available at any time from other members. The expertise of each member is listed in our handbook and website. In addition, ample time is available at each conference for firms with special interests to meet and discuss technical issues.

Does Integra have its own code which must be followed by the members?

Each member firm remains independent and conducts its professional affairs according to the professional standards for its country and jurisdiction. Additionally, each member must adhere to Integra’s code of Professional and Ethical Conduct and the bylaws.

Please contact us through an Integra regional chapter administrator nearest you. 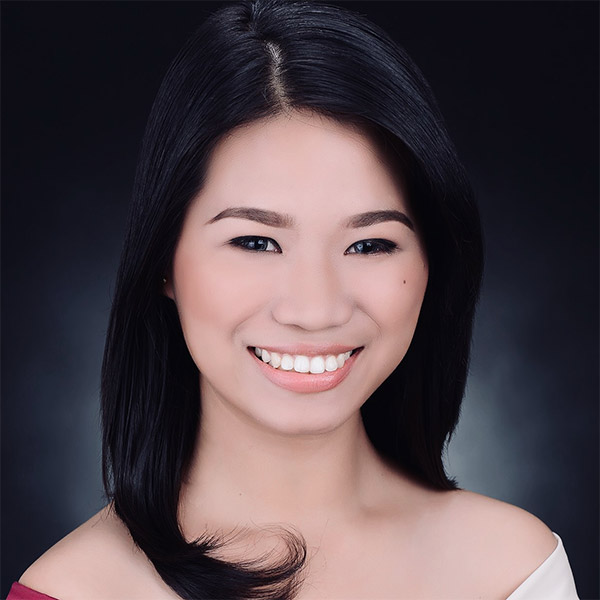 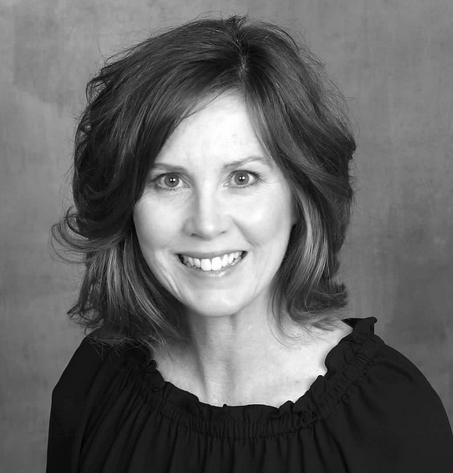