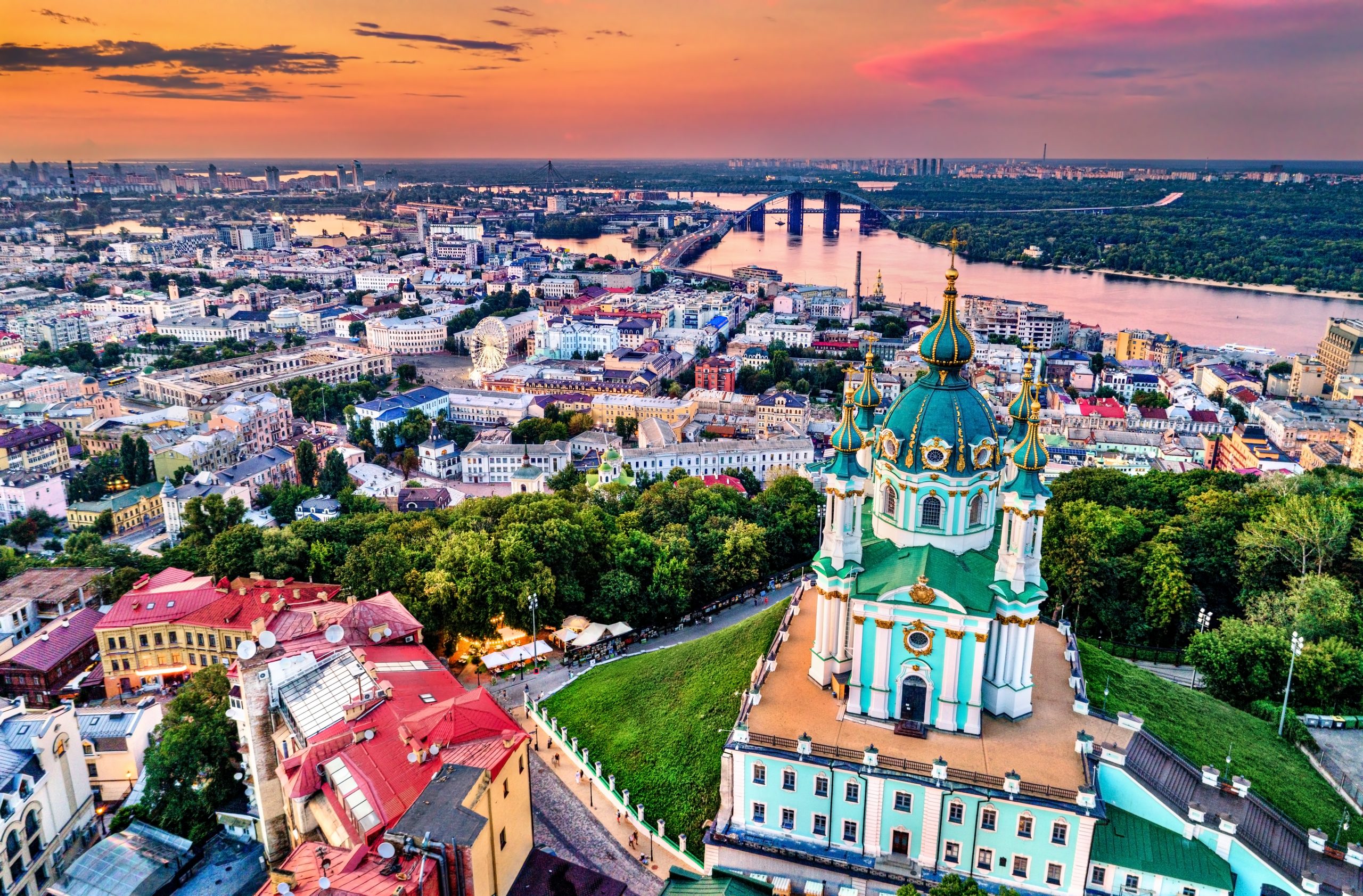 According to the Law No1539-9 Ukrainian Parliament introduces tax amnesty for undeclared income and assets, which have been obtained without paying taxes before 2021.

In case taxpayer cannot evidence the source of funds or assets the Law provides the taxpayers with an option to submit tax return and pay tax at the reduced tax rates without any penalties or fines.

Ukrainian tax residents and non-residents who have obtained an income in the period when they were a tax residents of Ukraine.
Public officials are not allowed to apply for the tax amnesty if they have occupied such positions since 2005.

What cannot be declared?

The income sourced from corruption and any criminal activity are not subject to amnesty (except for the tax evasion and currency violations).

What is the procedure and the tax rate?

Law provides for one-time submission of zero tax return in the period starting from September 2021 until August 2022 and paying tax on the undeclared income and assets at the following rates:

What is the main idea of tax amnesty in Ukraine?

One of the key aims of the draft Law was to reinvest the undeclared amounts to Ukrainian economy and support banking system. But during the discussion, the approach has been changed and now the foreign income may be declared even without its transfer to Ukraine.

Honestly speaking, foreign assets amnesty looks a bit unpractical, since the proposed tax rate of 9% is equal to the current tax rate applied to the foreign dividends distribution, considering that the limitation period for the purpose of taxation in Ukraine is 3 years and the taxpayer cannot be asked for the historical violation of the tax Law.

We assume, that it is highly likely that such tax amnesty affects small and medium sized local business, rather than big. For the not entirely transparent business structures there is another option of the non-taxable liquidation of the foreign legal entities before starting the reporting on the Controlled Foreign Companies (CFC) until the end of 2021.

Government intends to receive approximately USD 1 billion of taxes under the procedure of tax amnesty, meaning that about USD 20 billion should come out of the shadow.

Is it mandatory to submit zero tax return?

No, the submission is voluntary provided that the taxpayer possesses undeclared assets or income.
However, such amnesty may be considered as the first step of tax authorities toward indirect methods of control over the taxpayer’s expenses and property, which should be additionally implemented to the tax legislation in the nearest future.

What are the risks?

According to the Law, no documents should be filed to prove the source of income and assets. However, considering the fact that the income sourced from any criminal activity may not be applied for the amnesty, it is likely that tax office will request documentary evidence. Moreover, the source of income may be questioned by the bank if previously undeclared income has been transferred to a bank account.

The other issues that raise concerns, is a confidentiality of the declared income and potential investigations of the tax authority on the declared amounts.

For example, the amount of tax to be paid for the previously undeclared assets may be challenged, as the tax base is calculated either at the historical cost of purchased assets or at its fair value. We do not exclude that tax office may apply the current fair value of the assets regardless their historical cost if the documents evidencing initial cost of such assets are absent. When it comes to purchasing real estate, it is not a big deal, but in terms of taxation of crypto or works of art such approach may lead to sufficient additional taxes to be paid.

Considering the relatively low level of culture of paying taxes in Ukraine, at the moment there is not much excitement expected and there is no queue of those wishing to submit a zero tax return yet. In any case, success of tax amnesty in any country obviously depends on the level of confidence in the state tax policy.