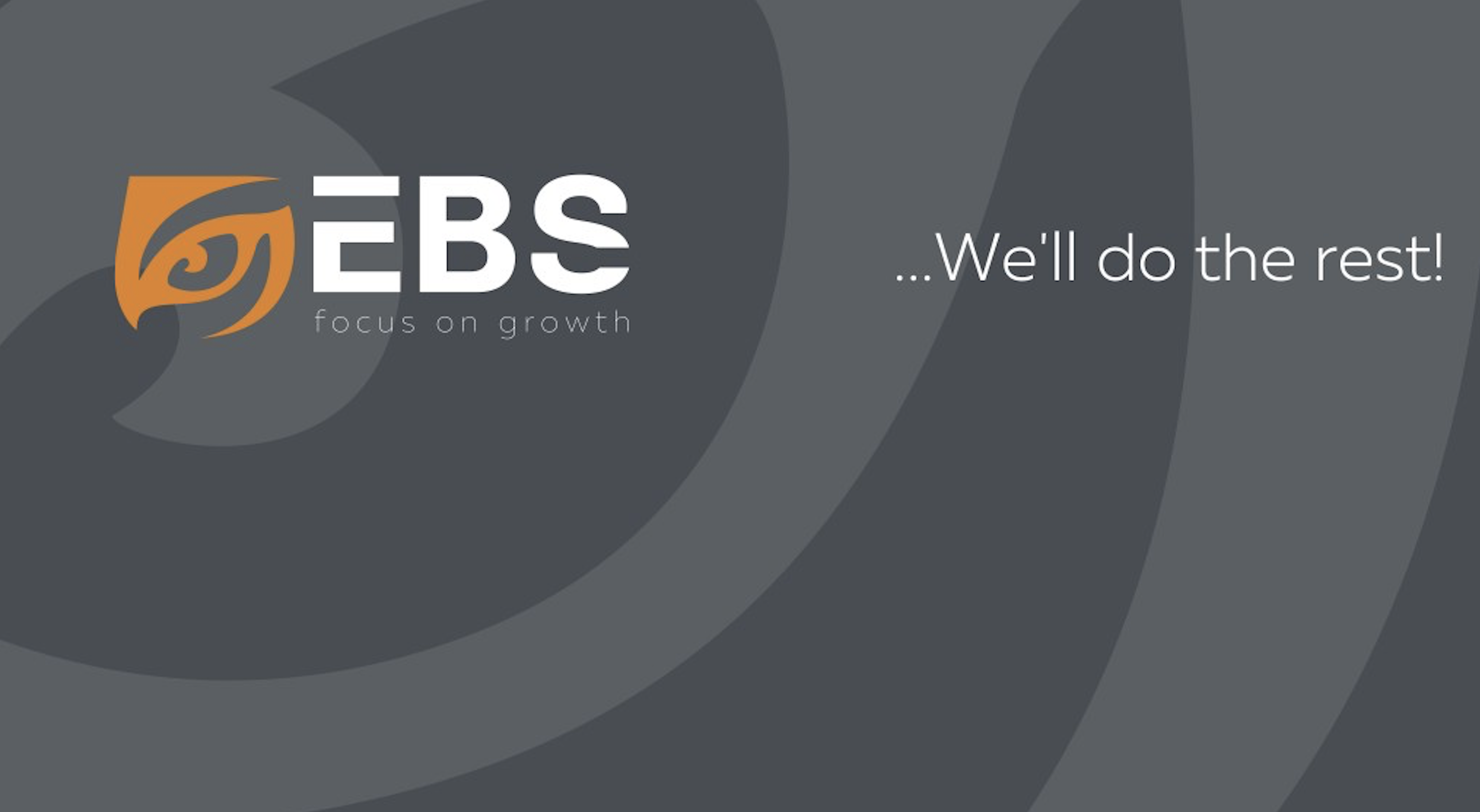 We spoke to Iegor Sinitsyn, Partner and Head of Tax & Transfer Pricing Group at Ukrainian firm EBS, about his country’s CFC rules, which are currently undergoing some important revisions that could end up being enforced as soon as 2021.

Rules governing Controlled Foreign Companies (CFCs) pertain to any foreign companies that are directly or indirectly controlled by a resident taxpayer . Every single country around the globe has its own CFC rules in place, which can make engaging in international business confusing if one is not aware of the rules applicable specifically to the region in the world their eyes are set on.

What is the present landscape in Ukraine?

“There are 2 types of controllers of CFCs which fall under the requirements of declaring and paying taxes in Ukraine. Firstly, individuals who own or control a foreign entity in respective amounts, and who are also tax residents of Ukraine, also known as UBOs (Ultimate Beneficial Owners). Secondly, Ukrainian legal entities who own or control said foreign entity.” The EBS Partner adds that all types of legal entities and formations without the status of legal entities, such as trust, venture funds, partnerships or joint agreements, can still be treated as CFCs.

Asked about how different CFC rules are in Ukraine when compared to other countries, particularly in Europe, Sinitsyn believes they tend to be slightly more uncompromising than the norm. “Compared to developing nations and other neighbouring countries, it seems that Ukraine may have some of the strictest rules, which may negatively affect the overall investment environment.”

1. CFC rules in Ukraine work both for Ukrainian individuals and legal entities (holdings), whereas in most other countries only legal entities are considered to be controllers.
2. Ukraine has implemented quite a broad definition of the term “control” when it comes to CFCs, in that it can include decision making, providing the management with the instructions, golden share and any unilateral power, bank account management etc.
3. The availability of the Double Tax Treaty does not provide for the exemption from CFC rules as in some other countries.

So what will the upcoming changes actually entail?

In May 2020, the Ukrainian Parliament adopted changes to the Tax Code of Ukraine (TCU) regarding the taxation and reporting on Controlled Foreign Companies. The soon-to-be-amended rules state that tax may not be paid in Ukraine if the following criteria are met:

1. Total annual income of a CFC is less than EUR 2 million;
2. There is a Double Tax Treaty with the CFC’s country and:

Such exemption from taxation does not provide the relief from submitting tax returns and the range of other additional documents required in the case of CFC’s, including an audited financial statement.

But why are these changes necessary?

“The main idea is to align Ukrainian law with the international trend for de-offshoreisation and anti BEPS rules”. Sinitsyn explains that these new CFC rules will mainly be implemented to tax the Ukrainian UBOs who generate profit abroad.

“According to the current rules, such profit may be taxed in Ukraine only within the distribution of dividends. Obviously, such profit remains undistributed for many years and is often reinvested to Ukraine without any taxation. For example, Cyprus is the number one country among the investors to Ukraine. It is quite clear that such investment mostly relates to the Ukrainian UBOs, and therefore the government is trying to find a way of getting the money back to Ukraine.”

These amendments should supposedly affect Ukrainian beneficiaries as of January 1st 2021. This means that, according to the current legislation, the first report on CFC must be submitted in 2022 for the reporting year of 2021. However, the Ukrainian Parliament is already considering postponing the Law to either 2022 or 2023. It is highly likely that laws on such a postponement will come into force before the end of 2020.

“In my opinion, such changes are untimely”, Sinitsyn continues. “Apart from the current situation with COVID-19 and lockdown measures in many parts of the world, these changes prove to be too strict due to the lack of possibilities tax offices would have to maintain large volumes of information. Such additional taxation is not a good idea in such critical times for businesses. Since the new rules were implemented in May 2020, in theory they may come into force in 2021. This does not give businesses enough time to sufficiently prepare themselves.”
Sinitsyn says that the The Tax Committee of the Ukrainian Parliament recommended to vote for this postponement. “According to the media, the coalition in parliament agrees that such changes should be postponed, which means that a setback is highly likely.”

How can all of this affect us worldwide?

“The new CFC rules will mostly affect Ukrainian UBOs rather than multi-national companies since it is not typical to register a Holding Company in Ukraine”, Sinitsyn replies. “Such changes will not affect transparent structures in cases of active income reception.” Then again, this does not mean that we should not pay attention to how the situation in Ukraine develops in the coming year.

“Accounting firms engaging in business with Ukraine should be in touch with their clients in respect of the verification of the tax resident status of UBOs. We come across cases where non-resident UBOs are treated as tax residents of Ukraine and must pay tax on the worldwide income, including undistributed profit of the CFC in the future.”

Moreover, if the UBO of any foreign entity is a Ukrainian tax resident, this may require additional paperwork, an obligatory audit of financial statements, and the preparation of a transfer pricing documentation in accordance to the new Ukrainian rules. “One should analyse whether the restructuring of certain business models will be needed to reflect these changes. In such situations, it is advisable to cooperate with local providers since Ukrainian CFC rules are full of pitfalls”.

EBS is a full-service accounting firm based in Ukraine’s capital Kyiv, an Integra International member firm since July 2018. EBS is considered to be the best alternative to the Big 4 in Ukraine, and has been ranked as the top outsourcing firm in Ukraine by SBR. This forward-looking firm helps businesses develop themselves through expert consultancy in a number of areas including Management, IT, Transfer Pricing, Taxation, Auditing and HR, amongst others. Helen Volska is currently the firm’s Managing Partner and Director, with two other female Senior partners by her side; Nataly Sarguns and Olena Levshun.