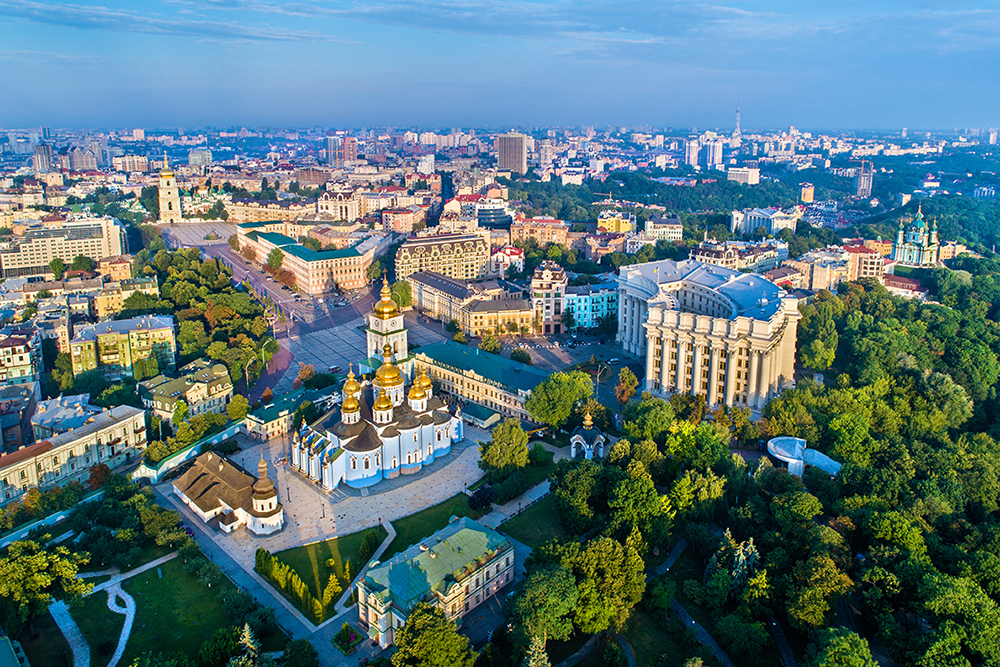 At the same time, it is important to note that registration of parent company with Ukrainian tax authorities does not itself establish that the parent company has obligations to pay certain taxes in Ukraine. These obligations arise, for example, when:

In this case, a foreign legal entity, in addition to being registered with the tax authorities, shall also register as a payer of Corporate Income Tax.